The Babbacombe Cliff Railway is a funicular located on the South Devon coast near Torquay, Devon. It links Babbacombe Downs with Oddicombe Beach, and is owned and operated by a Community Interest Group, the line was until 2009 operated by Torbay Council. The railway operates from March to the end of October from 09.30 to 17.55.

In February 1923, the then Torquay Tramway Company commissioned Waygood-Otis Ltd to design, engineer and build the line. The cliff railway opened on 1 April 1926, it was closed in World War II, and reopened in 1951 after modernisation by J & E Hall of Dartford. Further modernisation was carried out in 1993 and a three-year renovation commenced at the end of the 2005 operating season in November.

The two funicular vehicles are of traditional funicular double-ended design with a capacity for 40 standees. The line operates for 720-ft (220 m) on a track of 5 ft 8 in (1,727 mm) gauge. In normal operation the cars run at a speed of 2.5 metres per second (8.2 ft/s), with drive and control equipment housed in the upper station.

Each year around 100,000 people use the funicular. At the bottom of the line at Oddicombe Beach a Visitor Centre is located, this opened in 2012 and is free and well worth a visit. 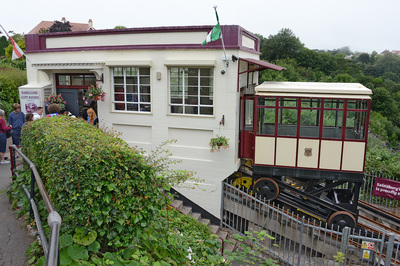 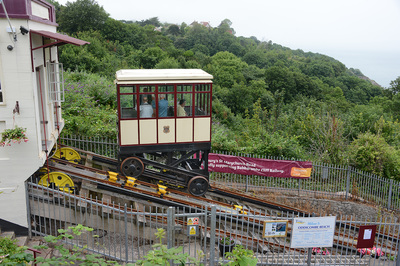 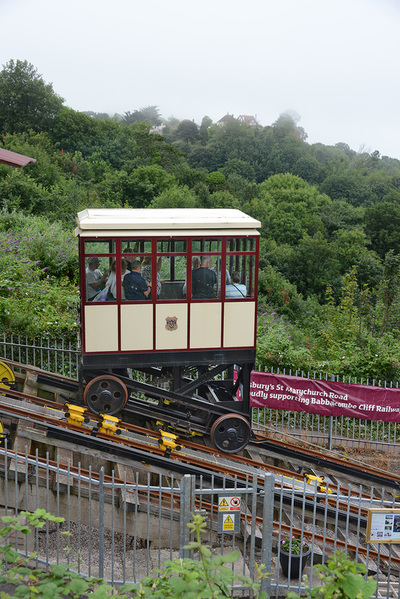 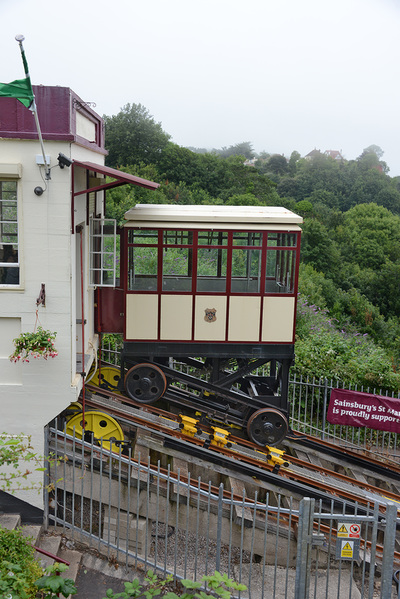 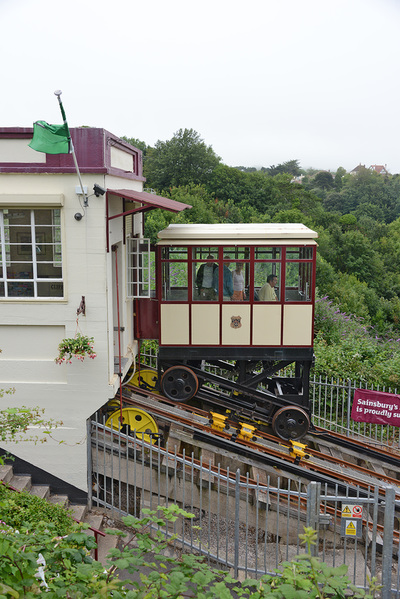 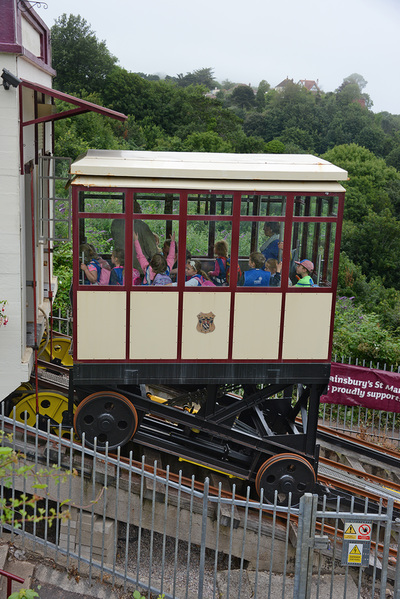 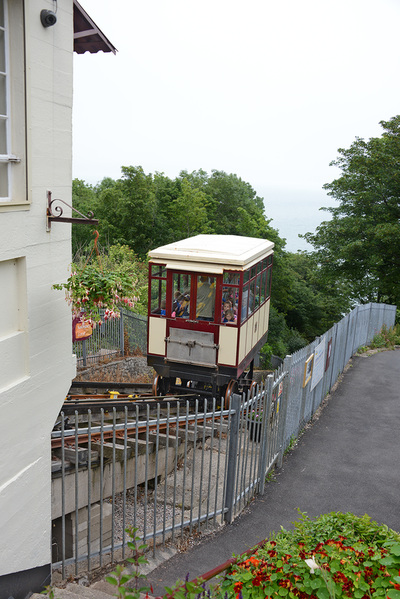 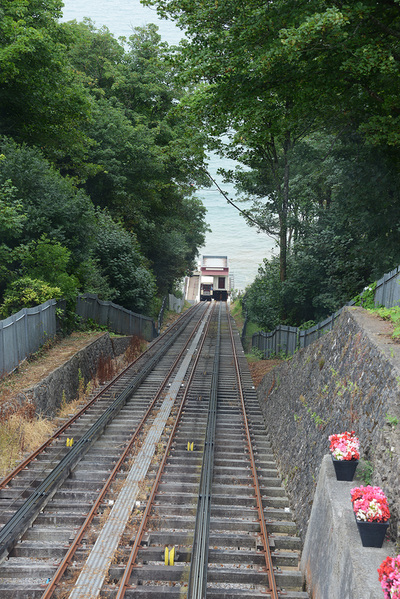 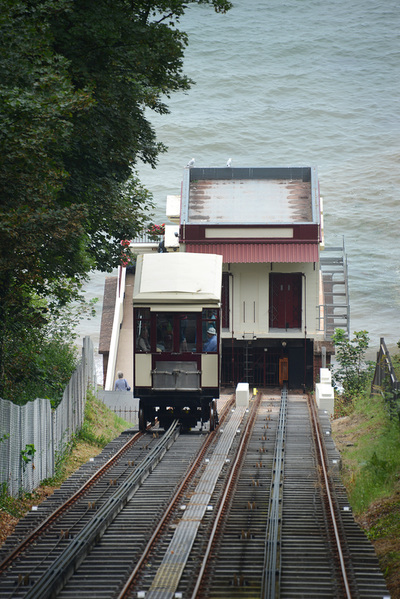 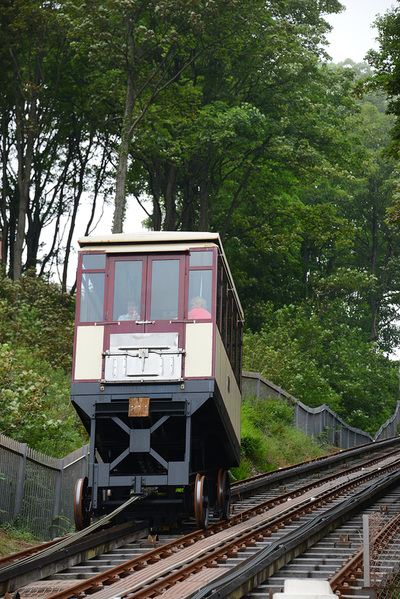 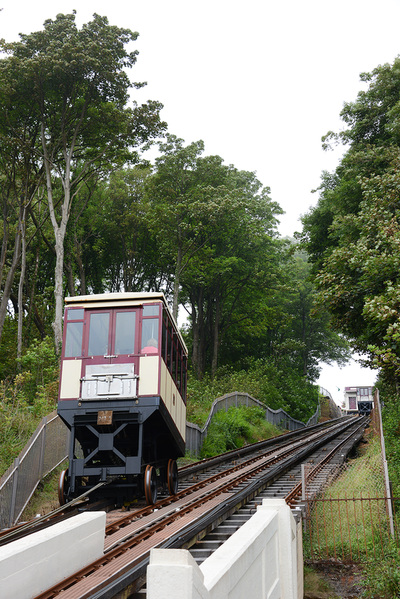 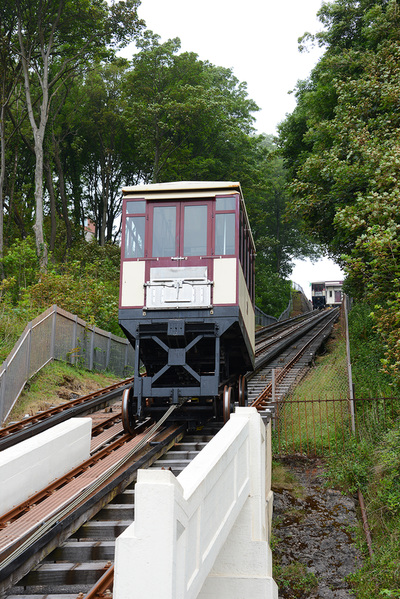 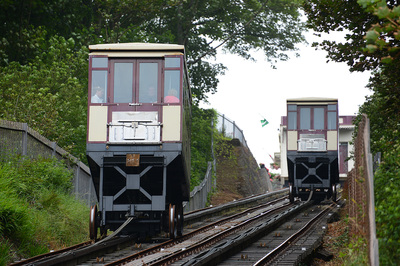 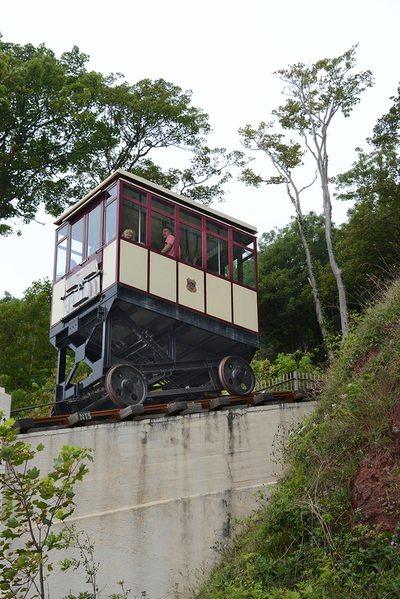 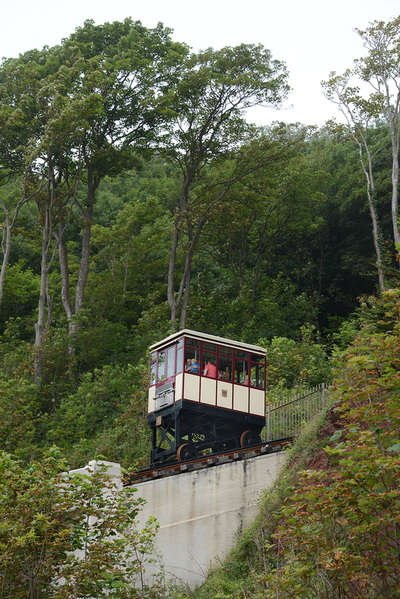 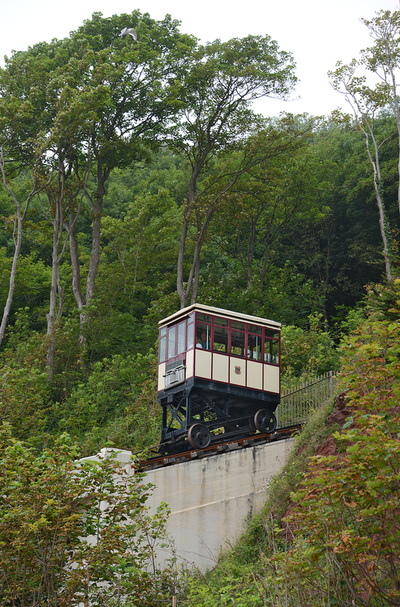 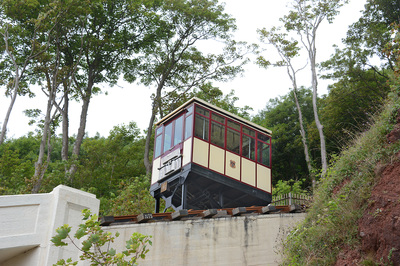 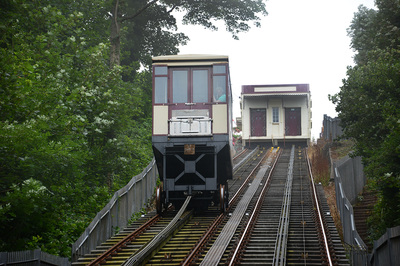 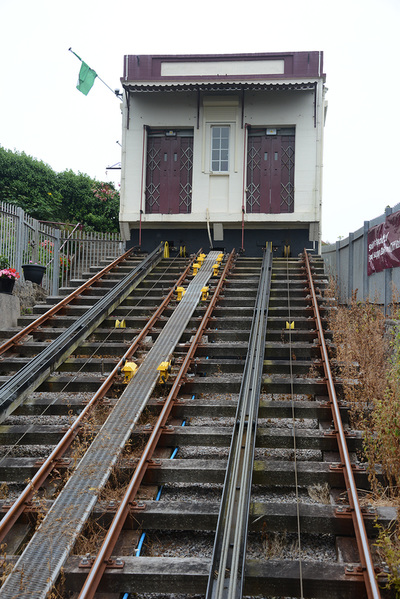 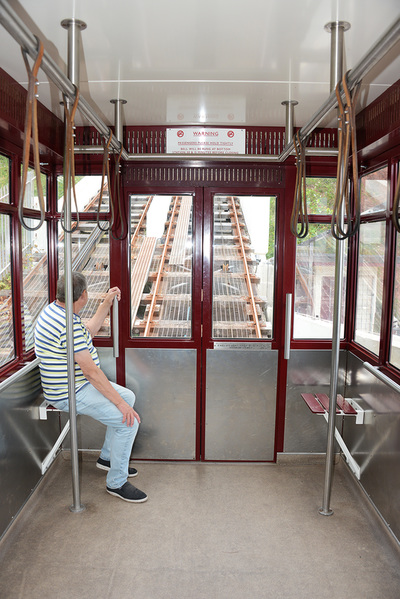 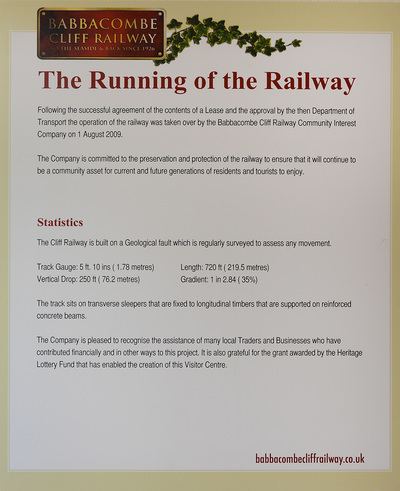