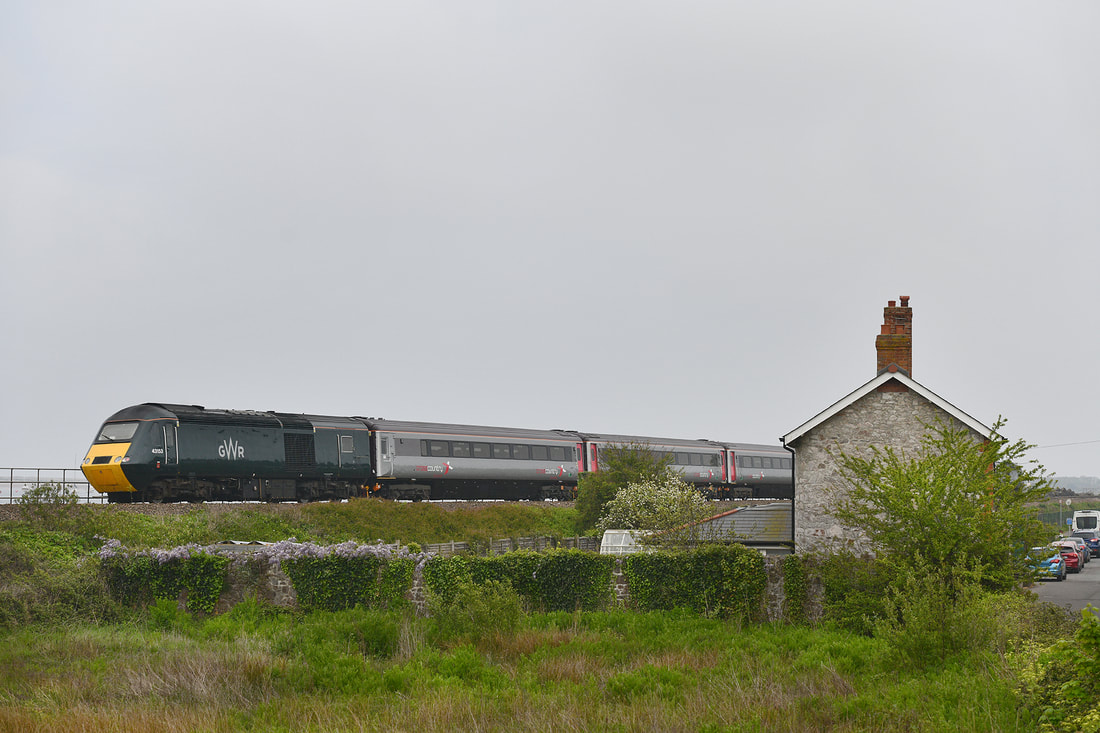 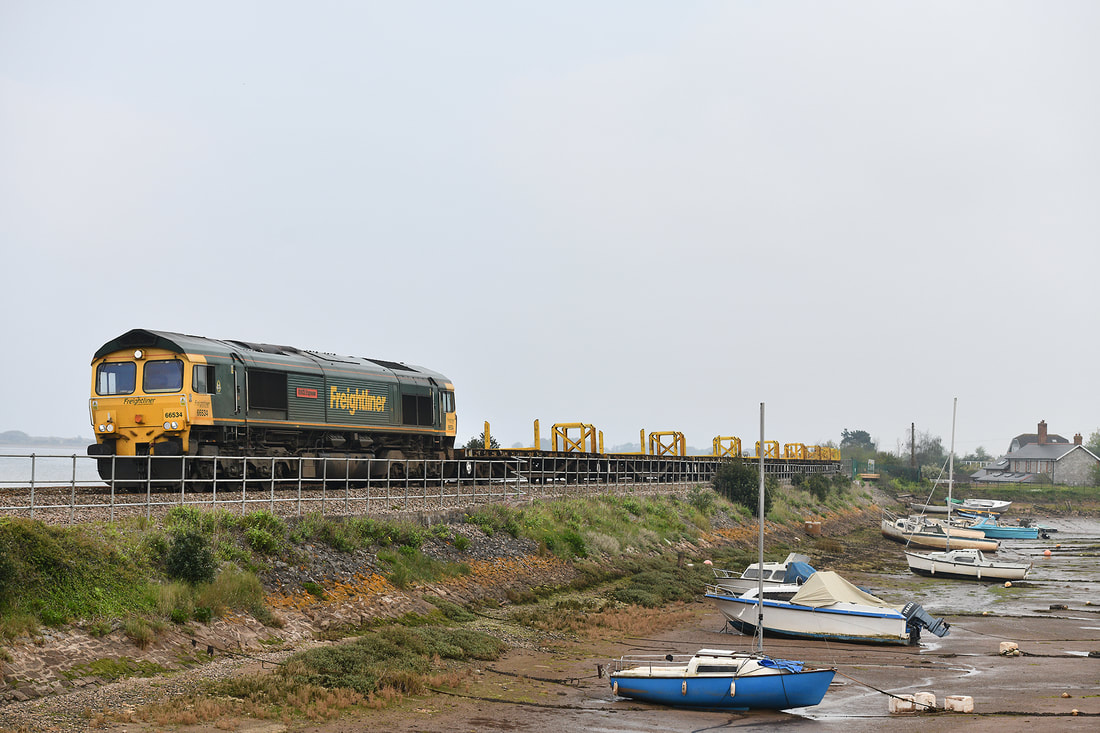 After weeks of being dumped in Hackney Yard, Newton Abbot a rake of flats were finally collected on 30 April 2019, when Freightliner Class 66 No. 66534 ran light from Stoke Gifford to Hackney yard to shunt and remove the vehicles, running as 6Y43, the 17.06 Hackney yard to Westbury. Operating near on 2 hours late, the train is seen crossing Cockwood Harbour. 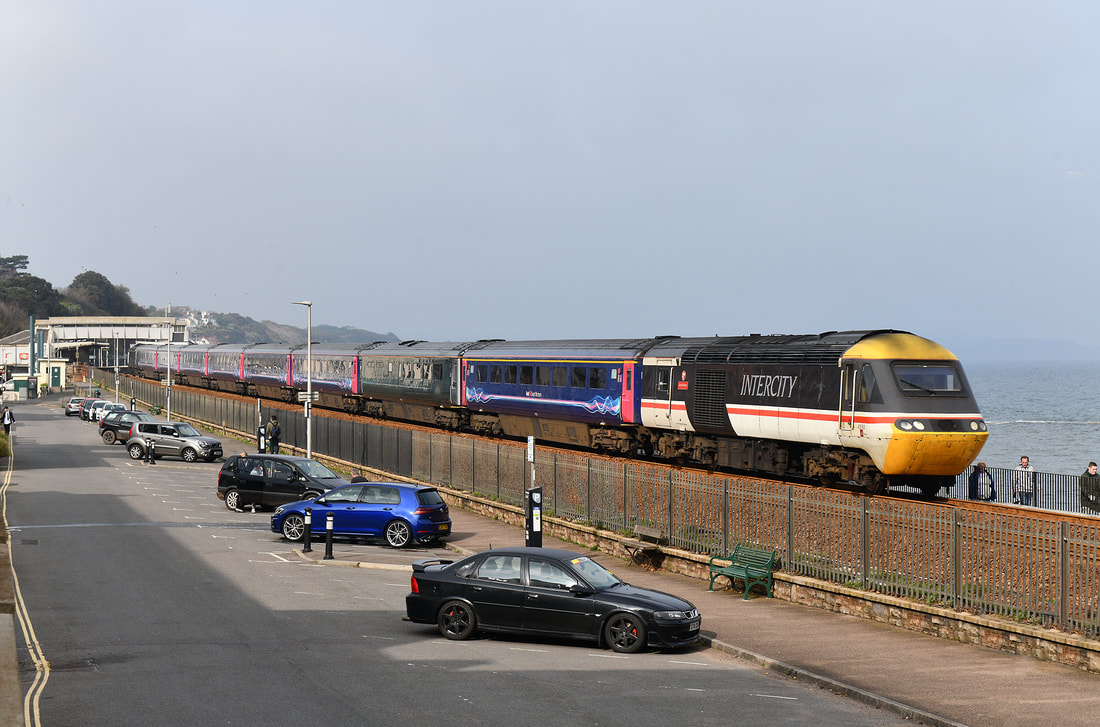 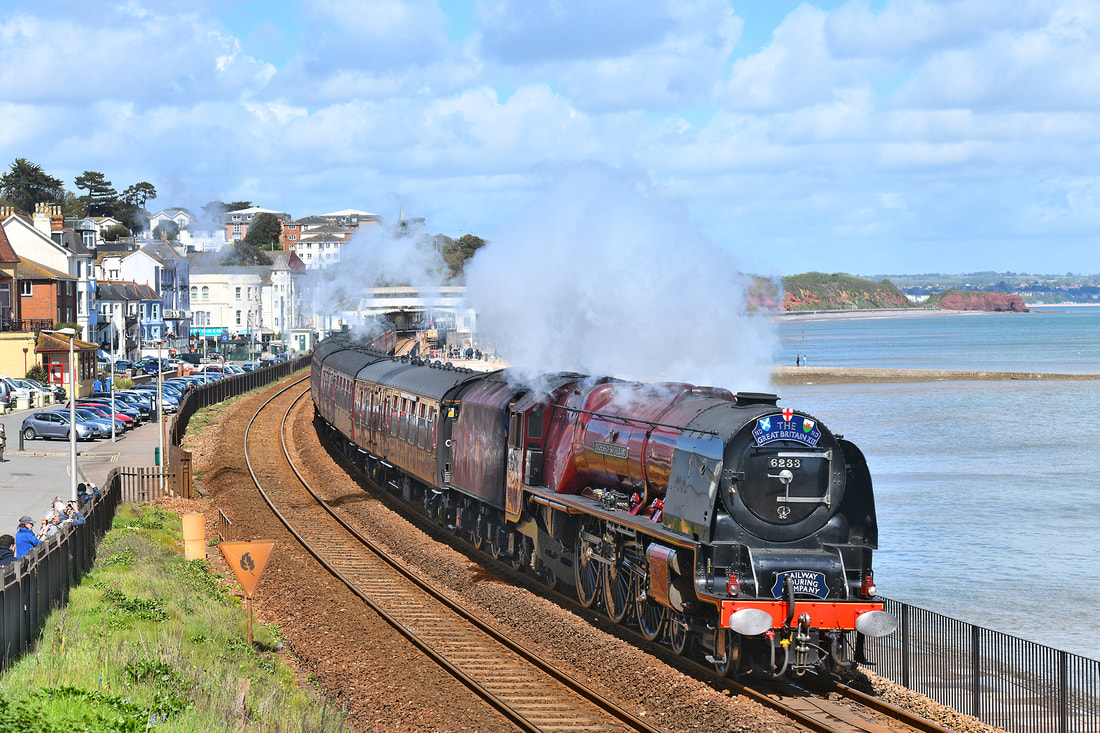 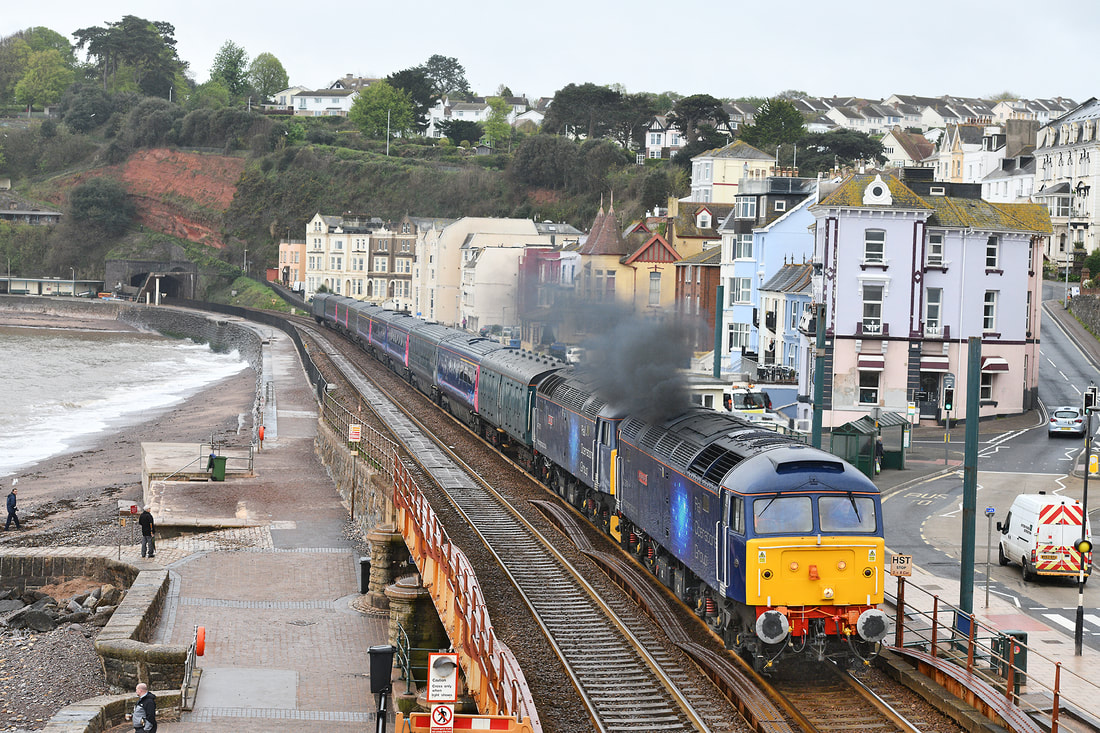 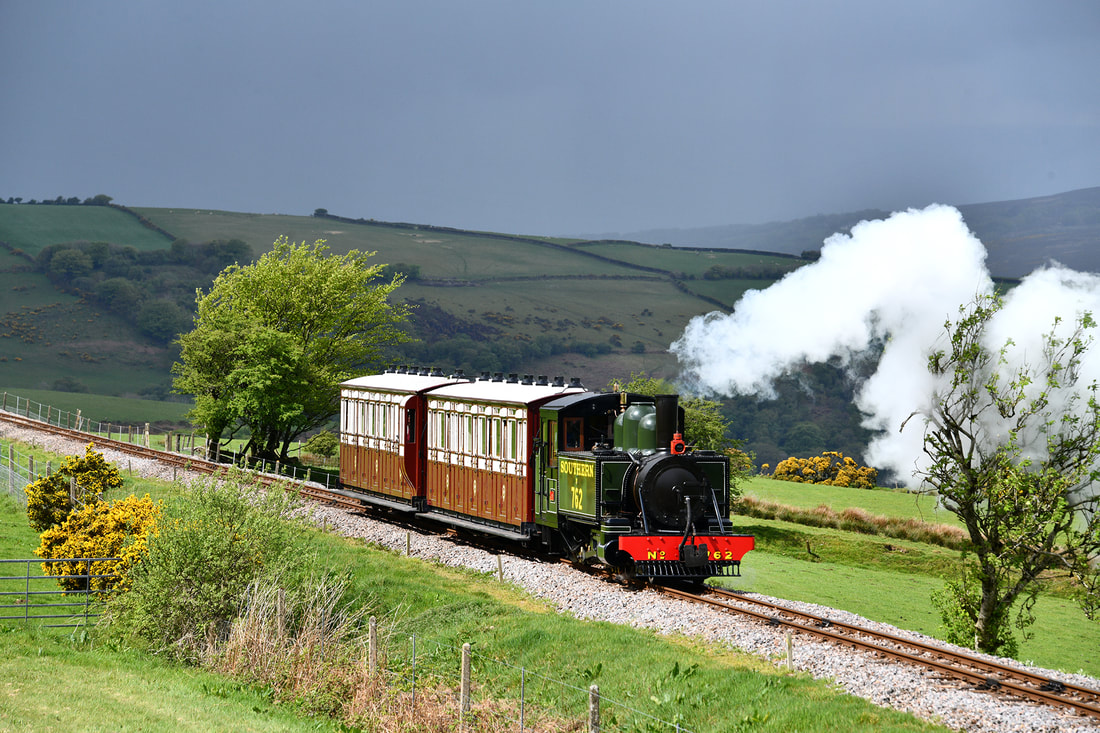 In January 2009, The Lynton & Barnstaple Railway Trust in North Devon announced a project to build a replica 2-4-2T loco Lyn for use on the restored Lynton and Barnstaple railway. The loco was buily by Alan Keef Ltd who had previous experience with Baldwin design locos, including the restoration of Baldwin No. 794 for the Welsh Highland Railway. The ‘new’ Lyn, No. 762 first steamed in July 2017, it is finished in the livery of the original loco displaying its 1929 condition. The loco made its debut at the L&B Railway for the September 2017 gala event and after a period away from the North Devon line at Woody Bay has now returned for the 2019 season. On 25 April 2019, the loco with two restored Lynton & Barnstaple coaches is seen approaching Woody Bay. 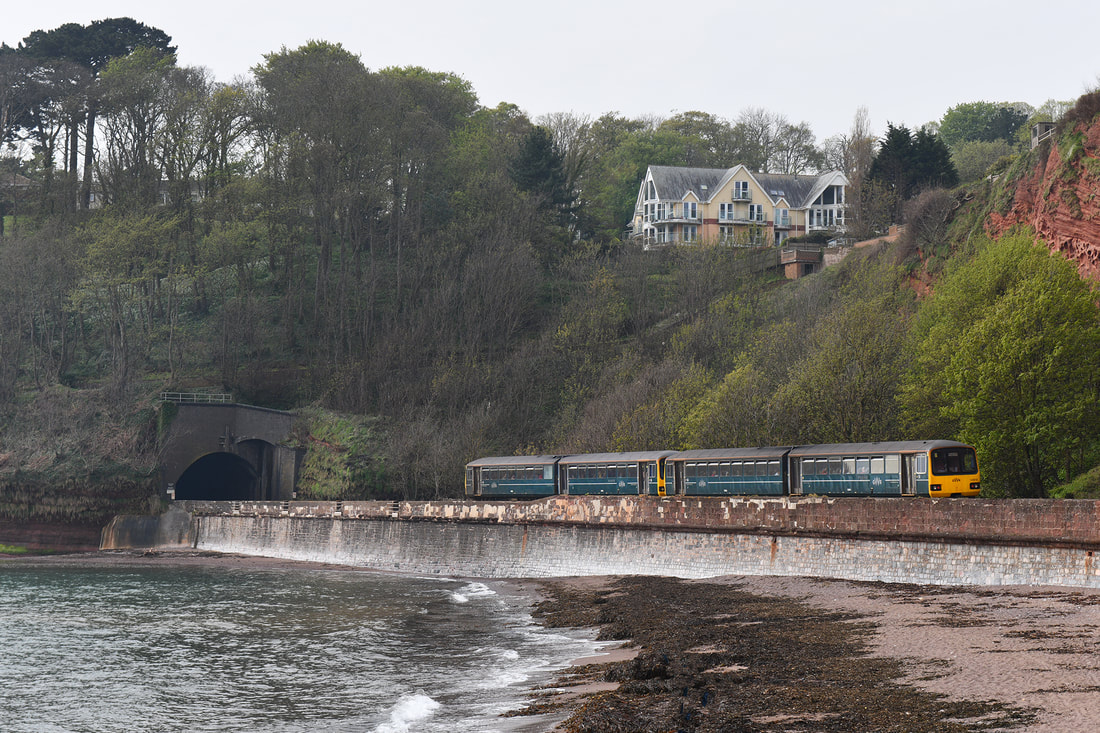 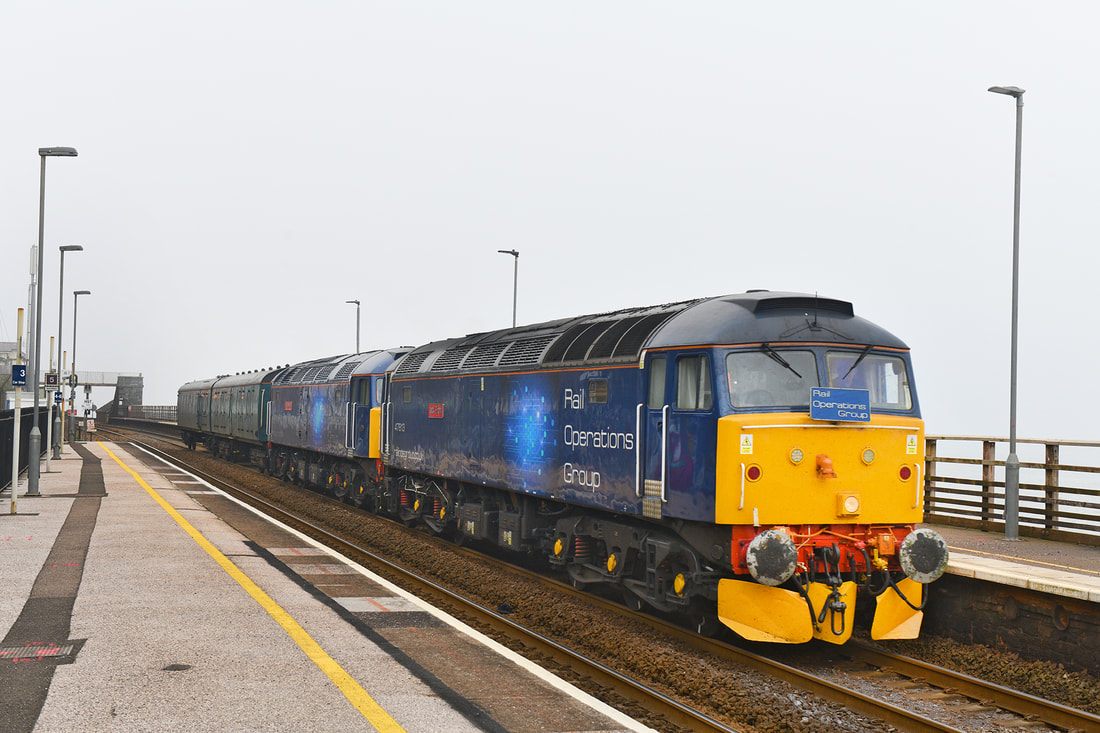 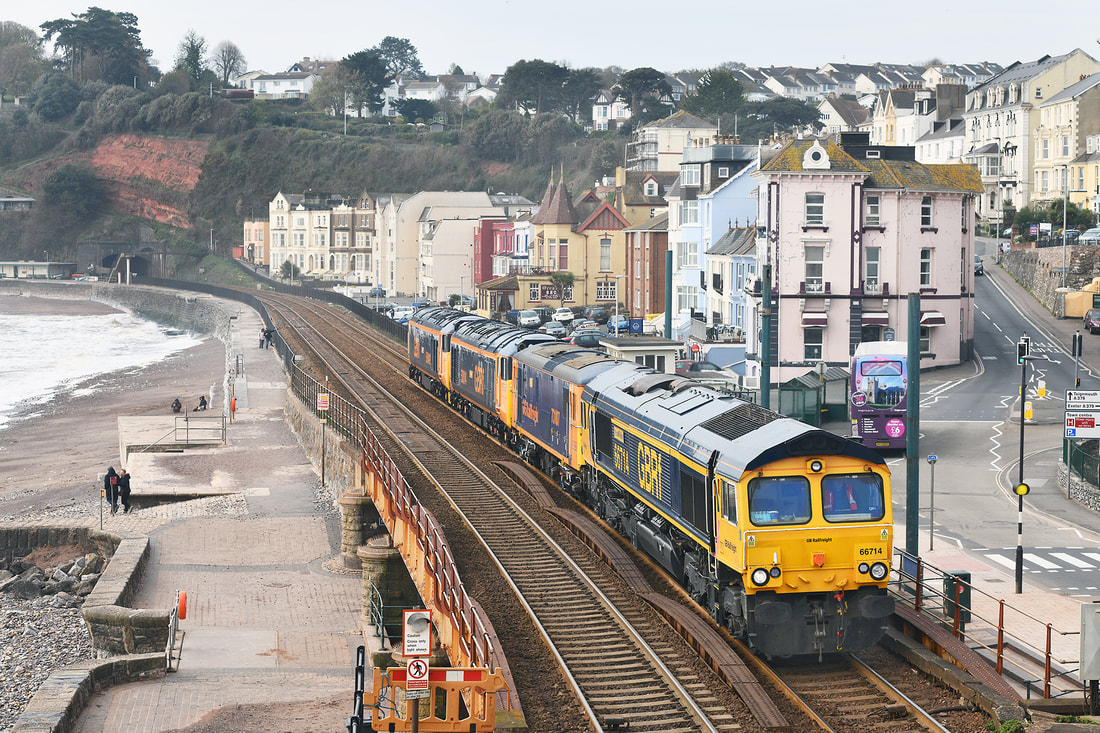 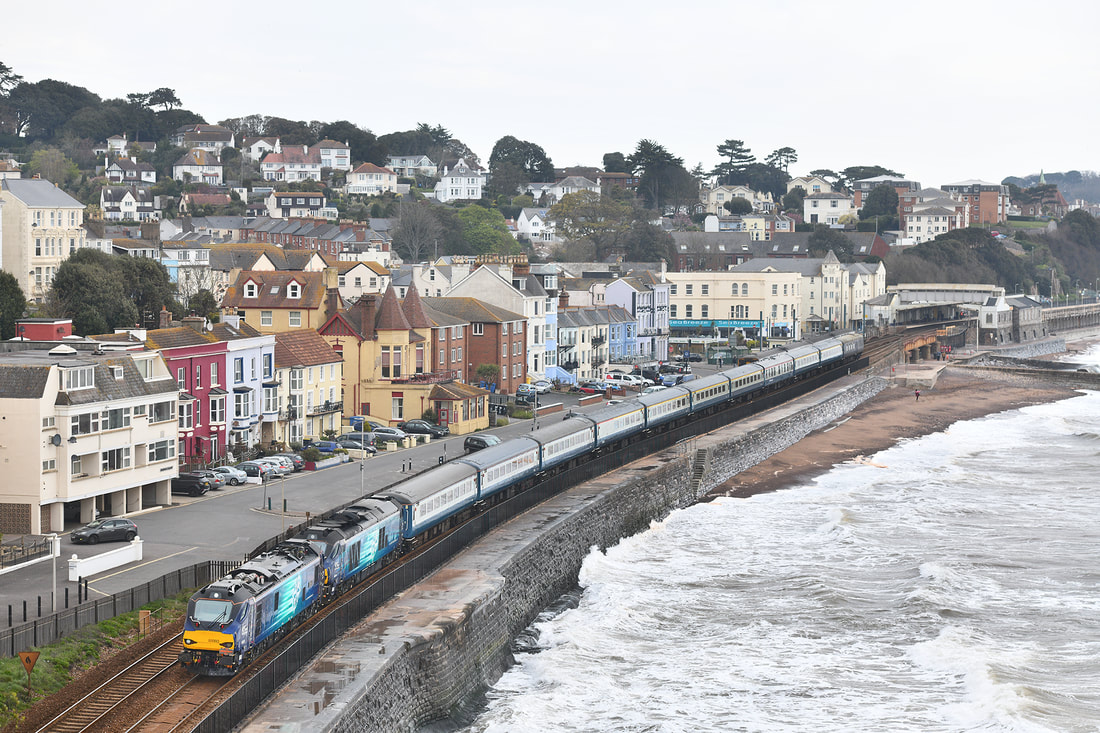 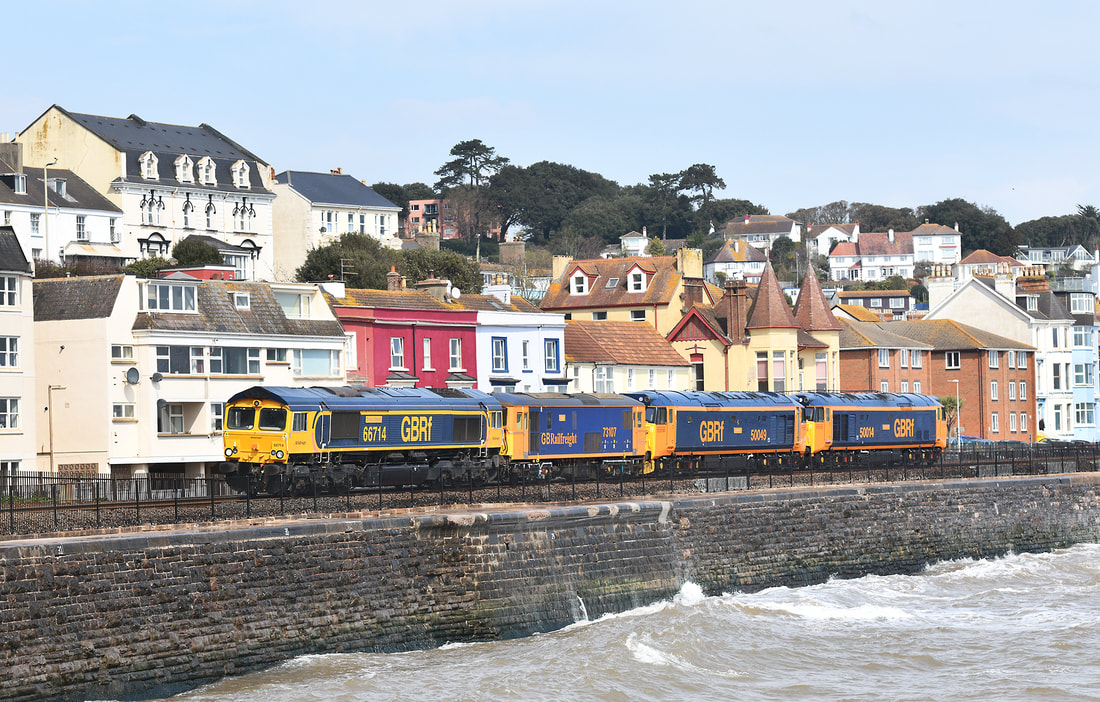 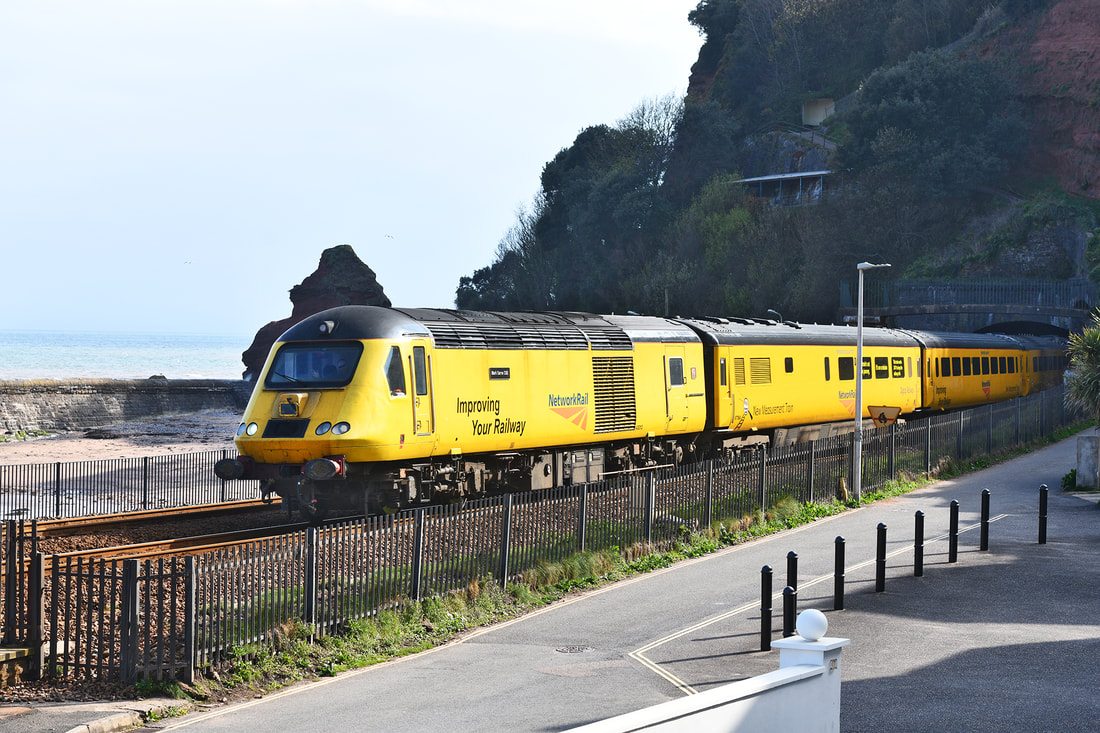 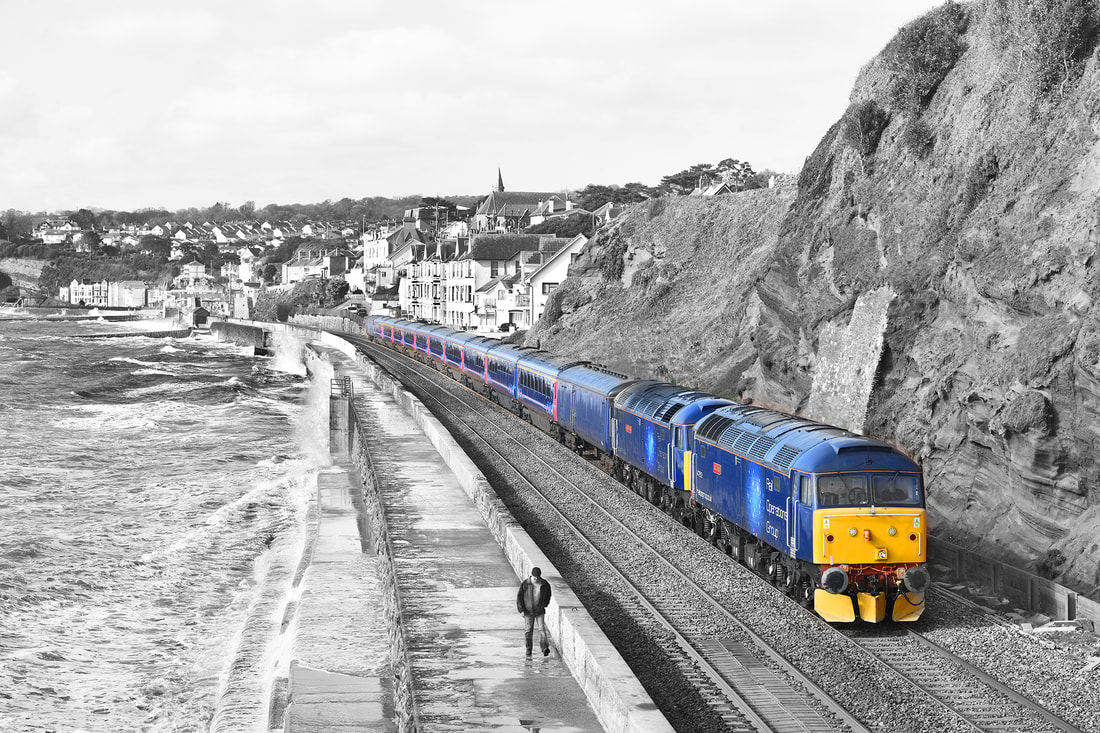 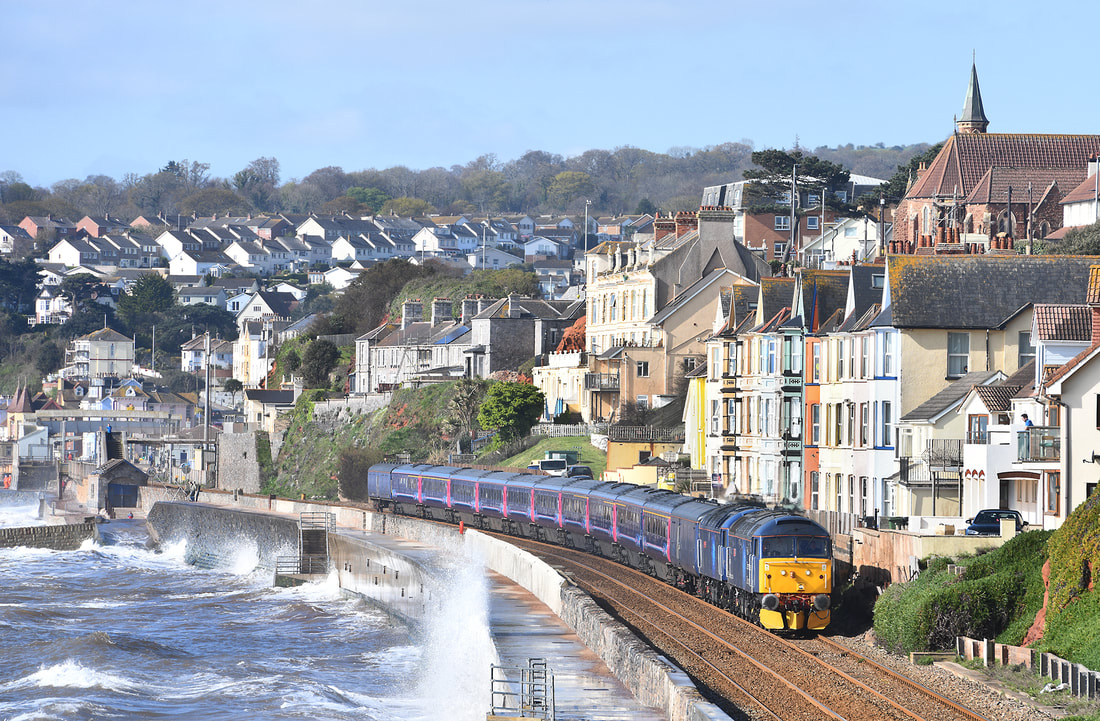 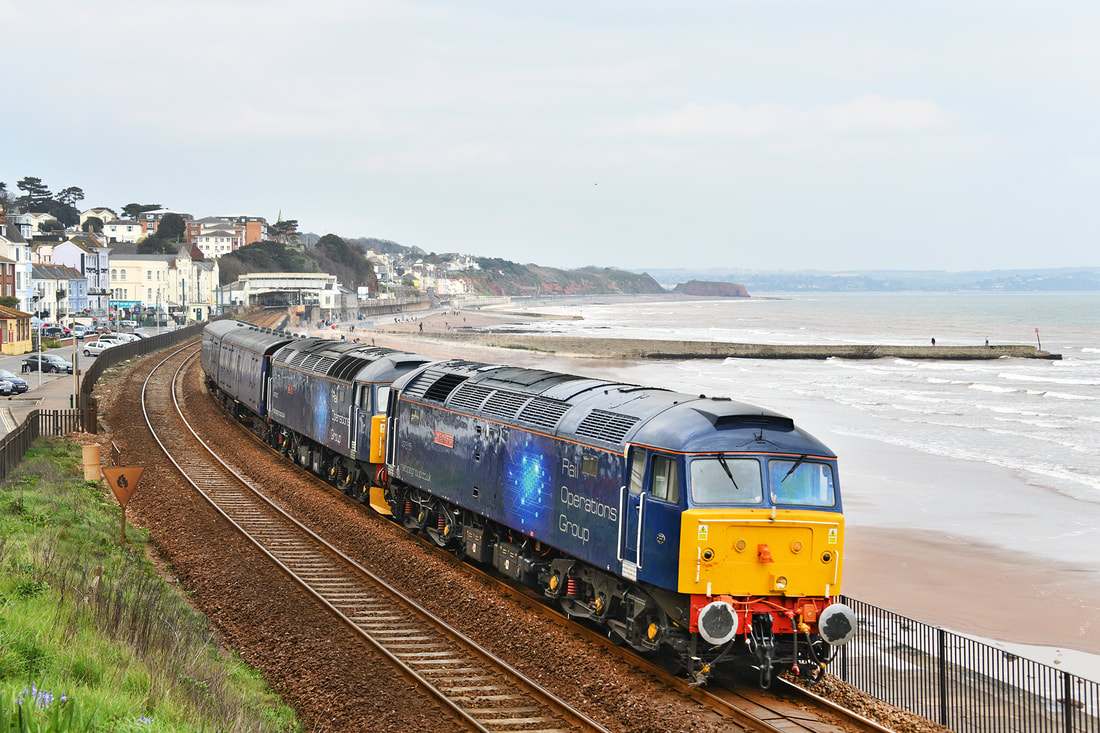 Nice to see a pair of ROG liveried named Class 47s on the Dawlish Sea Wall today, 10 April 2019. 47815 and 47813 lead a pair of barrier coaches west through Dawlish as 5V84, 10.26 Leicester to Laira depot, Plymouth, in a positioning move for a run from Laira to Ely on 11 April with some off-lease HST stock 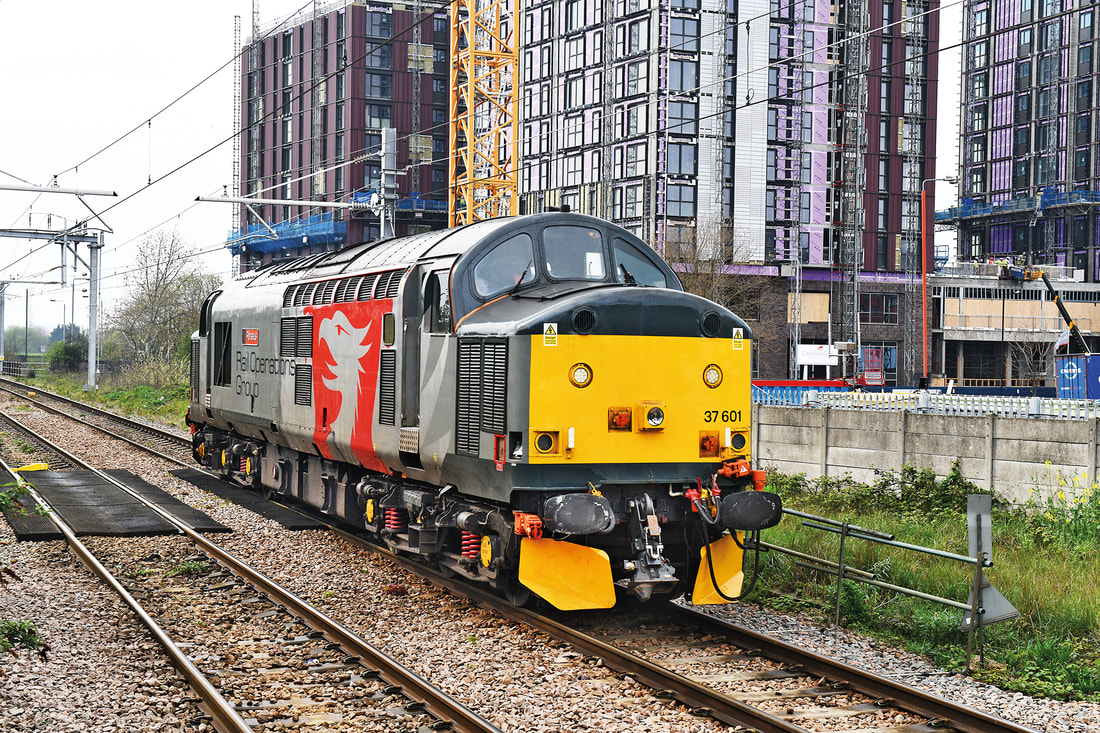 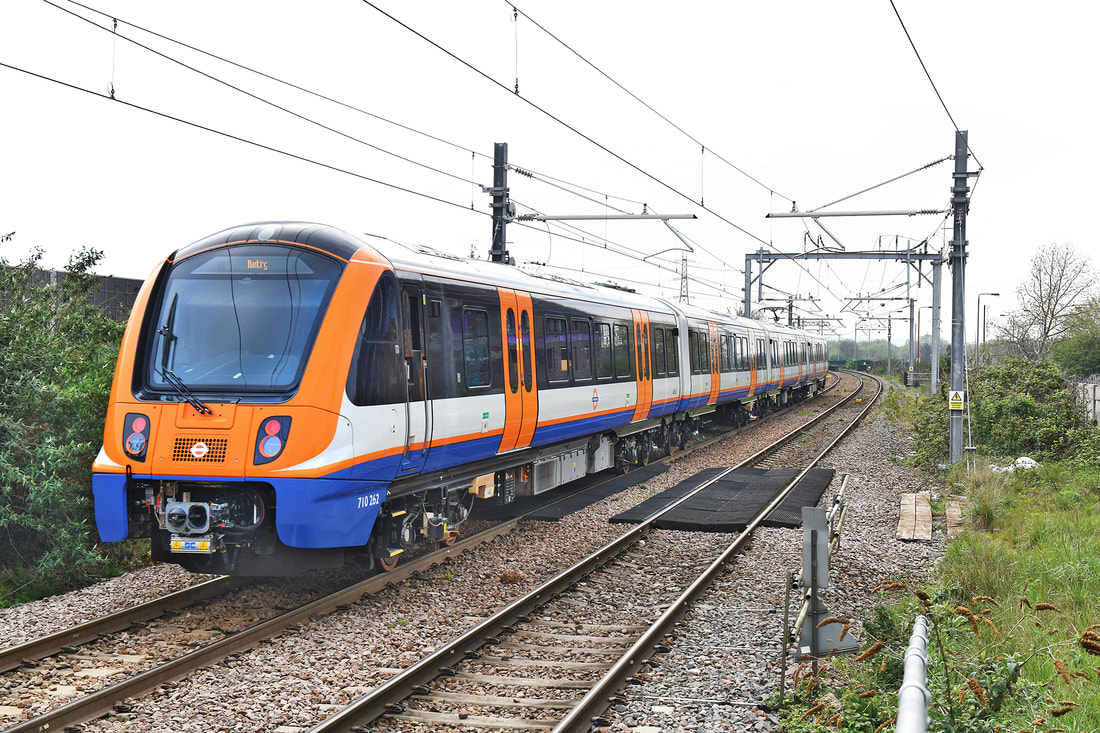 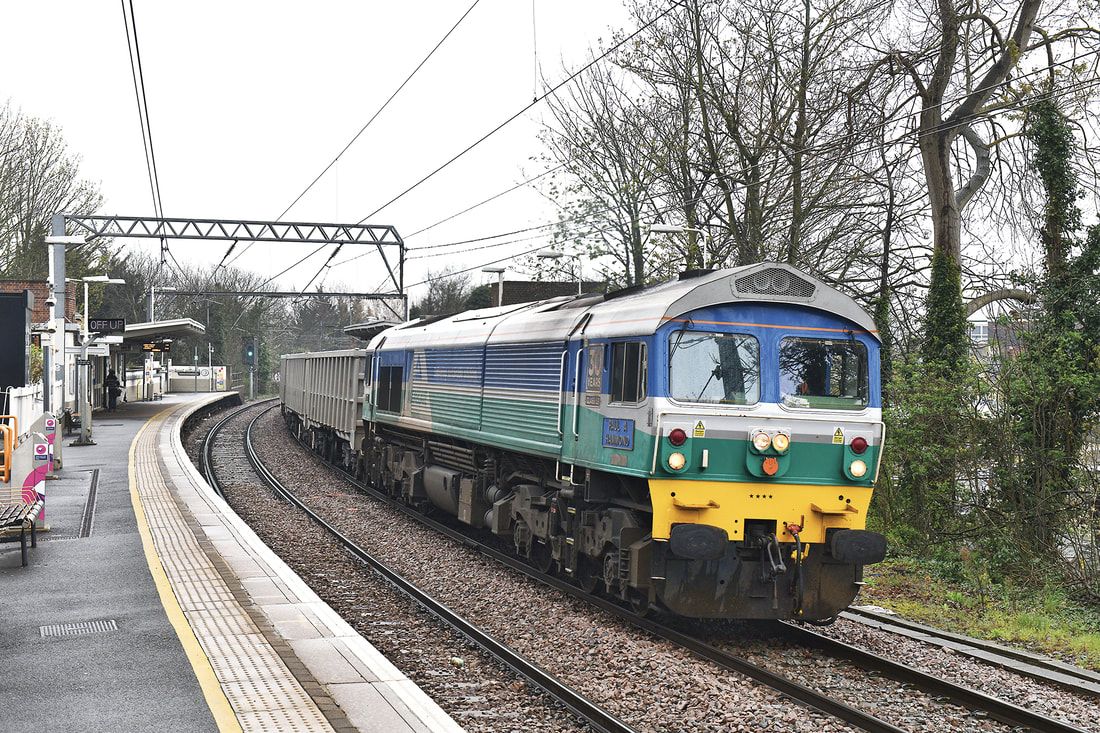 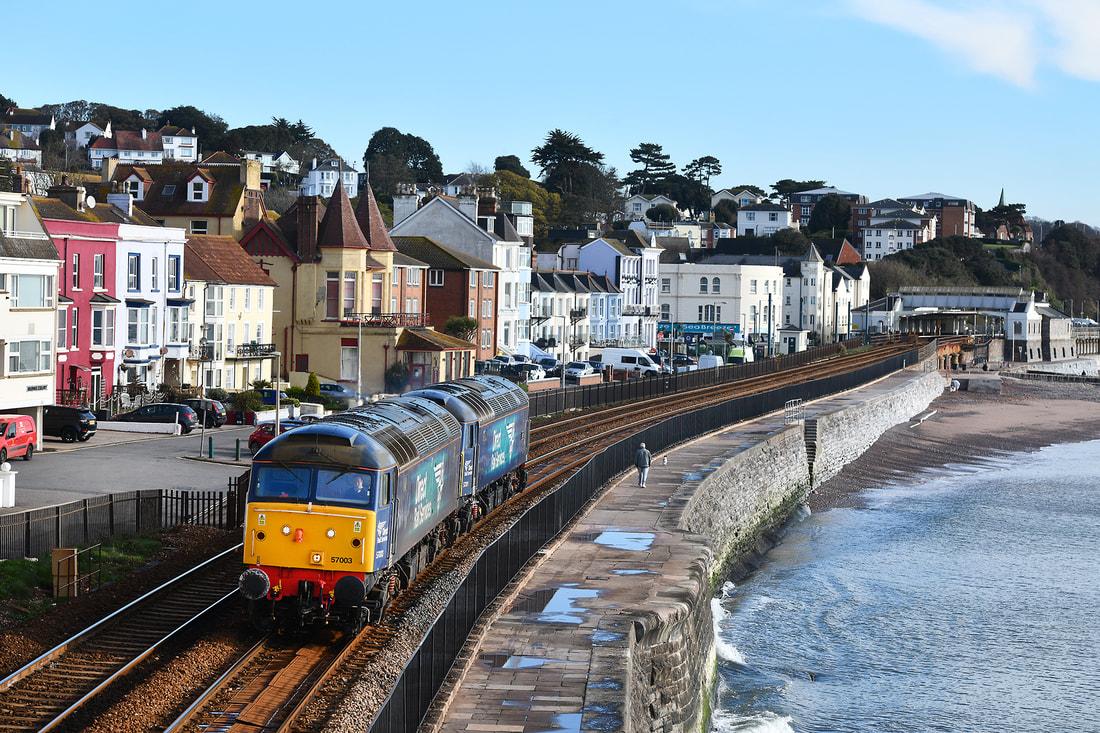 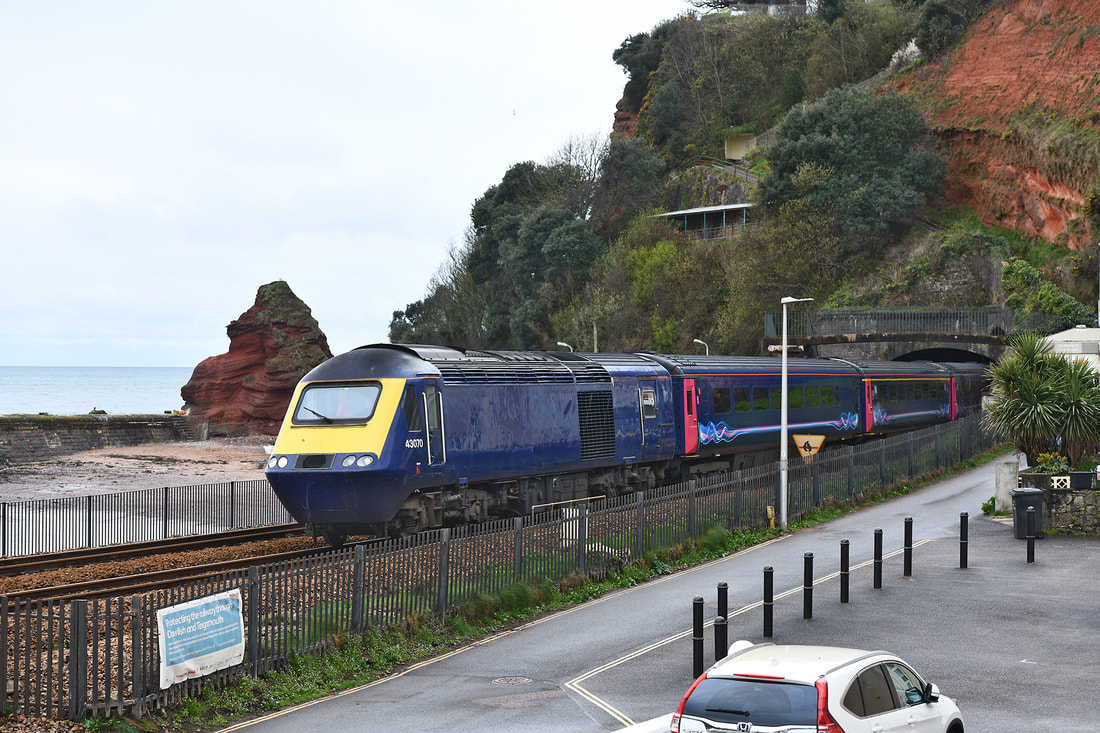